This is the face that launched a thousand ships.

The most beautiful woman in the world. She was married to the prince of Mycenae. His name was Menelaus. “Paris, a prince of Troy, traveled to Sparta on the advice of the goddess Aphrodite. She had promised him the most beautiful woman in the world after he proclaimed her the “fairest” goddess. When Paris saw Helen, he knew that Aphrodite had kept her promise. While Menelaus was away in Crete, Paris took Helen back to Troy. Some stories say Helen went willingly, seduced by Paris’s charms. Others claim that Paris kidnapped her and took her by force.” The war began.

Bronze on a granite base 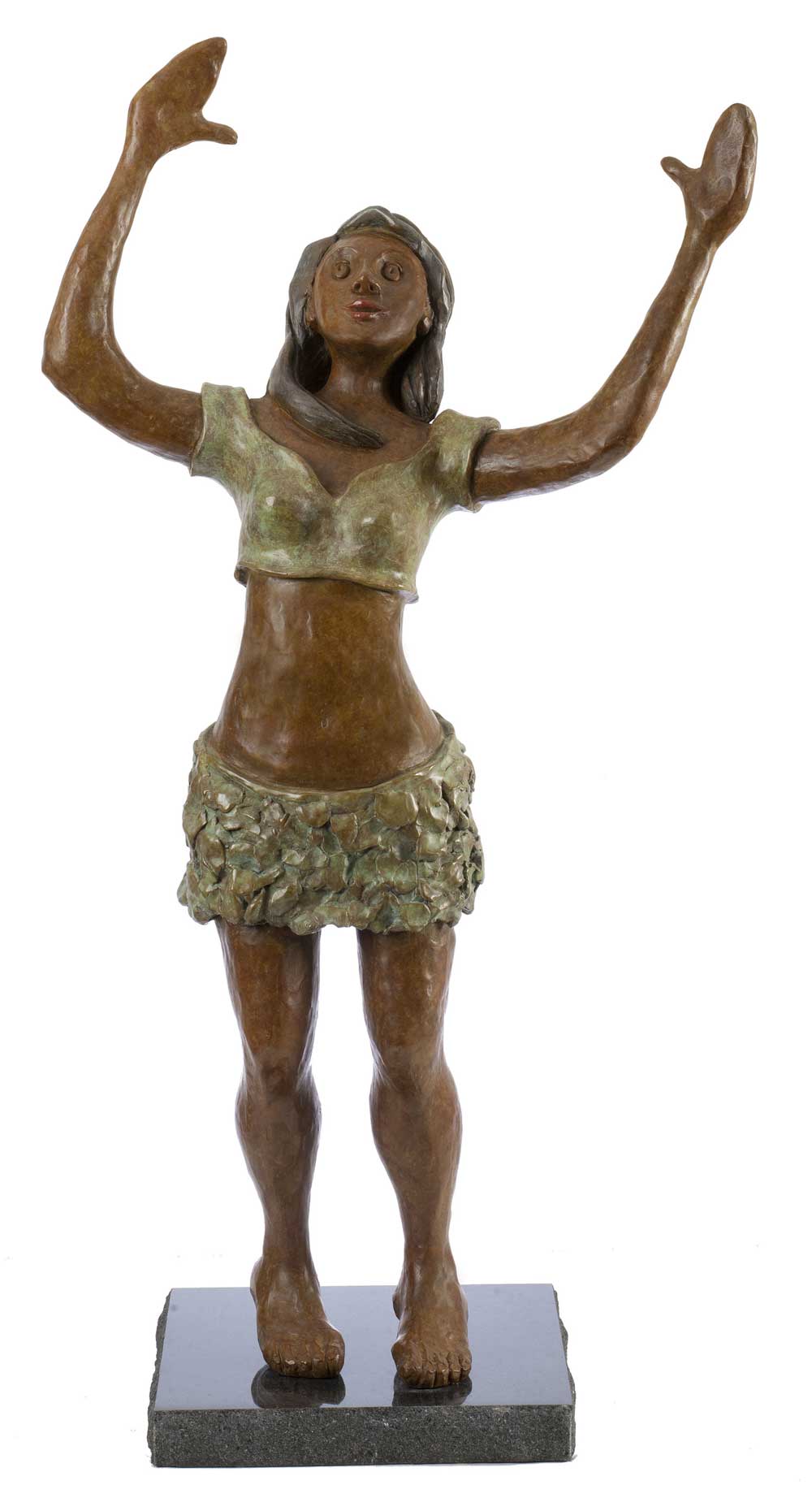 Please send me an inquiry by filling out the form below and clicking the “Inquire” button. 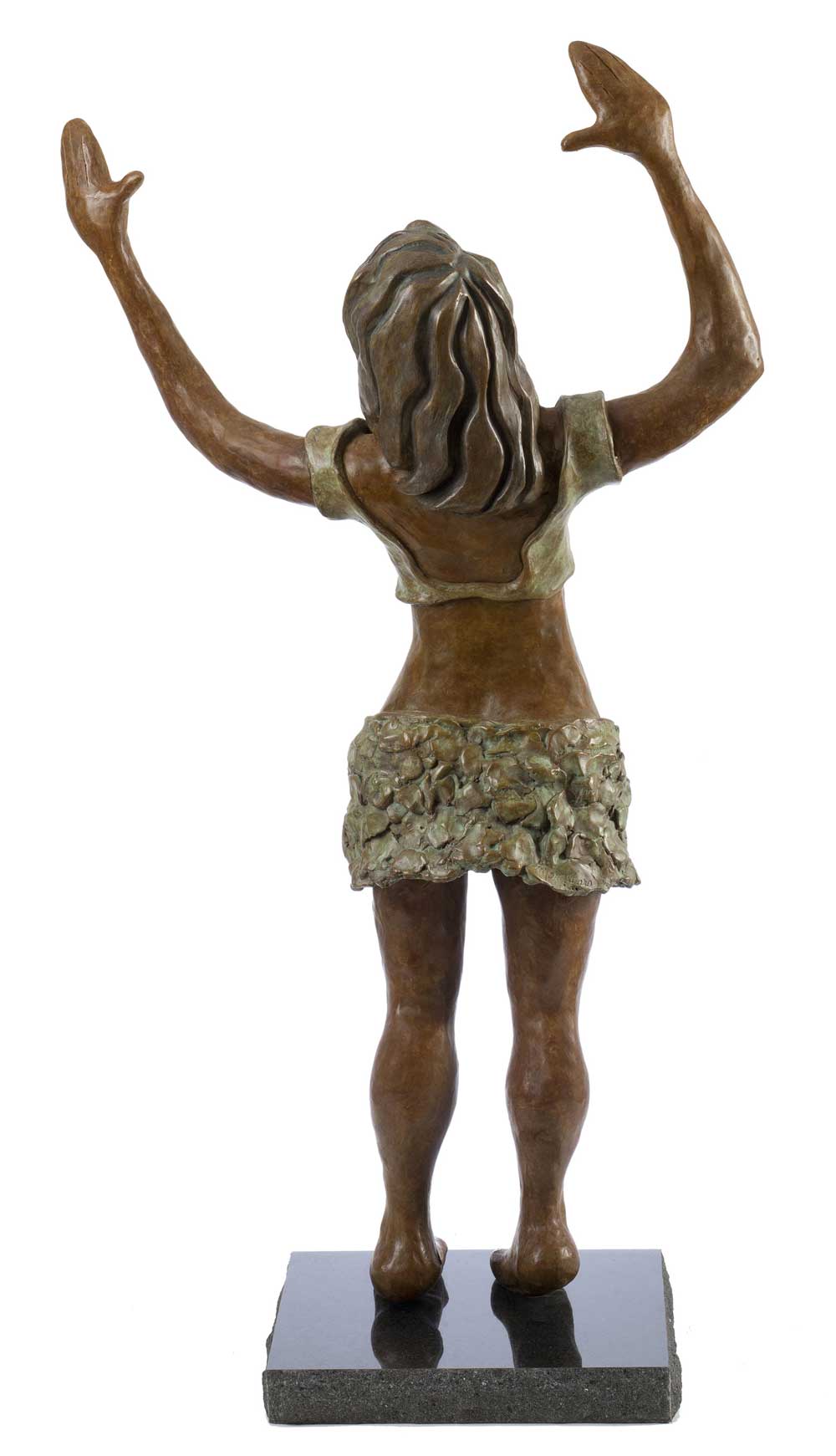